Getting thirsty whilst walking or running around the river ?

RTC Corporate Triathlon Committee is pleased to announce the installation of the water fountains around the Mitchell River loop in Bairnsdale is now complete and the units are fully operational.

You will find the three water stations in the following locations around the river loop -  Howitt Park,  at the swing bridge (Port of Bairnsdale),  and the car park at Lind Bridge (Wy Yung Oval side).    Each unit which features a bubbler,  water bottle filler, and dog bowl. 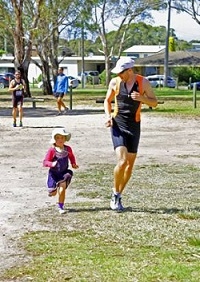 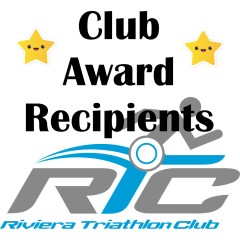 Congratulations to all our award recipients.

Based on the new Club Champion criteria.

Congratulations to all our award recipients. 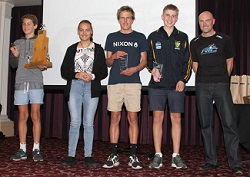 Congratulations to all our Club Champions, Mini Tri Series winners, and our award recipients Life Member inductee Bob Weatherill and Liam Nicholls who received the RTC Outstanding Achievement Award  at our annual presentation evening.  It was great to see so many members along celebrating yet another great season at RTC.